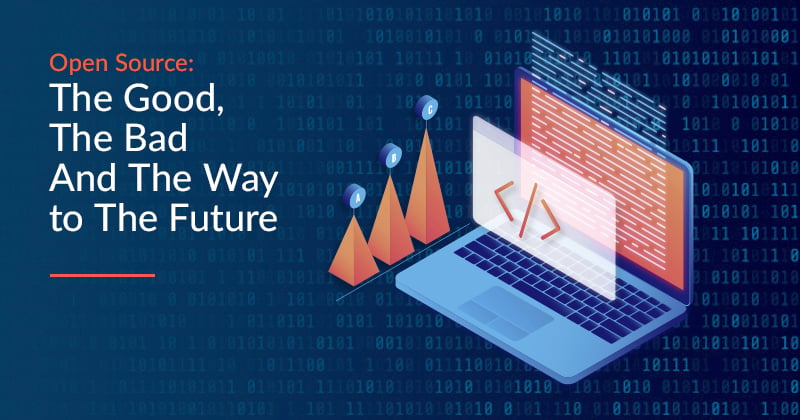 Open Source: The Good, The Bad And The Way to The Future

One of the subtle but important shifts in the technology industry over the past several years has been the shift in leading edge innovations in infrastructure software. In the past, proprietary software vendors would vie to be the first to introduce innovations to market; with the rise of cloud computing, the most cutting edge innovations are coming from open source.

IBM closes Red Hat to make it central to its strategy

IBM recently closed its acquisition of Red Hat, which was the largest software transaction the company has made to date. In October 2018, IBM announced it would acquire Red Hat for $190 a share, approximately $34 billion, valuing the company at around ~10X revenues. This was a steep multiple for a company that has been growing in the mid-teens, and IBM’s largest transaction to date.

There has been justifiable skepticisms about IBM’s ability to retain talent and culture over the longer term, given the mixed record so far. From the perspective of the technology community, Red Hat’s advantages stemmed from being agnostic to vendor as a neutral curator of open source software. It’s not clear how will the goodwill from the open source community will translate to a Red Hat under IBM’s umbrella, though IBM has to its credit been an active supporter of Linux. There’s growing discussion that Red Hat CEO Jim Whitehurst may be positioned to success Ginny Rommetti as the CEO of IBM in the future, so the dynamics of the post integration business bear close watching.

With the Red Hat deal coming on the heels of Microsoft’s acquisition of GitHub and Salesforce’s acquisition of Mulesoft in 2018, multi-billion dollar valuations are validation of the of the strategic value of open source. Following Cloudera’s merger with Hortonworks, this leaves three publicly traded open source companies in the US, the others including Elastic Search and Talend.

Growing an open-source based business is not a sure or easy road to success however. There have been a number of successful MA exits, including the sale of XenSource to Citrix, VMWare’s acquisition of SpringSource and Red Hat’s acquisition of JBoss, which we discussed at length in our Podcast conversation with JBoss Co-Founder Marc Fleury. The fortunes of Hadoop based businesses have been less positive however. Earlier this year, independent Hadoop vendor MapR went bankrupt and saw its assets acquired by HP Enterprise. Both Cloudera and Hortonworks were able to go public as standalone businesses, but Hortonworks foundered out of the gate as a public company and merged with Cloudera in early 2019. The merger appears to have unraveled quickly with earnings misses resulting in the ouster of CEO Tom Reilly, and recently activist investor Carl Icahn has taken an 18% stake in the company along with two board seats in an effort to unlock value from the business.

Why is open source important?

Open source commonly refers to intellectual property, most commonly software that can be freely shared and modified by users and programmers. The open-source ethos is fundamentally collaborative, with modifications and contributions from developers occurring concurrently, contributed back to the project. The open source model allows users to reduce overall IT costs, accelerate collaboration and development across the organization, ultimately lowering barriers to innovation and facilitating value creation.

The role of the user/developer community is self-reinforcing as enhancements shared with the community accelerate the pace of technological innovation. Under the GNU Public License (GPL), the most common open source license, software can be copied or given away without requiring a fee; the source code (essentially the operating instructions for the software) can be modified by anyone and any derivative works must be subject to the same license. Flexibility of open source offers significant value to users.

One of the primary advantages of the open source model is the ability for users to make changes, modifications and additions to the code at will – and these changes often find themselves incorporated as enhancements in newer versions of the software. Customers of traditional closed source vendors typically must wait for upgrades from the vendor and are limited in the ability to modify, integrate and extend the software according to how open the vendor decides to be.

Open source has proven a highly disruptive force in technology, not just in software but increasingly in hardware and other businesses (like manufacturing, medicine, digital content, robotics and even beer). Proprietary standards allow vendors to focus on tight integration and the close coupling of hardware and software create frictions that allow an enormous amount of value to accrue to vendors. With Google’s support, open source Android has become the leading global operating system for smartphones.

Open source software has been creeping up the technology stack displacing previously proprietary infrastructure software.  Linux has steadily eaten away share from UNIX, (including IBM’s AIX HP-UX and Solaris), while open source offerings from database (PostGRES versus DB2 for example) to application servers and middleware (JBoss versus WebSphere) to data integration tools (Talend and others) have evolved to become viable alternatives to proprietary options. Google, Facebook, Amazon and even Microsoft have released key projects open source, and innovations such as containers, Kubernetes, and NoSQL databases proliferate rapidly.

M&A signals the embrace of the open source development model

Open-source principles inherently enable innovation, not just in software, hardware and services, but through derivative benefits to technology users in any endeavor. The open-source model has transformed software development and is increasingly being applied in hardware, networking, crowdsourcing, media and new business models.

Want a Ventures perspective of investing in emerging technology and IoT? Register for our upcoming webinar: Venture Industrialist: Investment Strategies for Connected Industry. 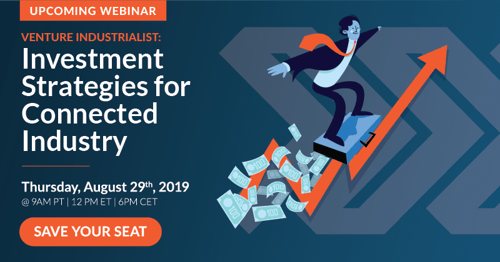 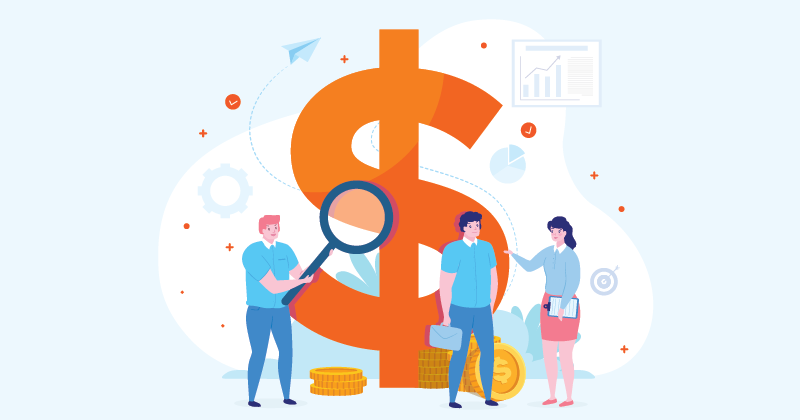 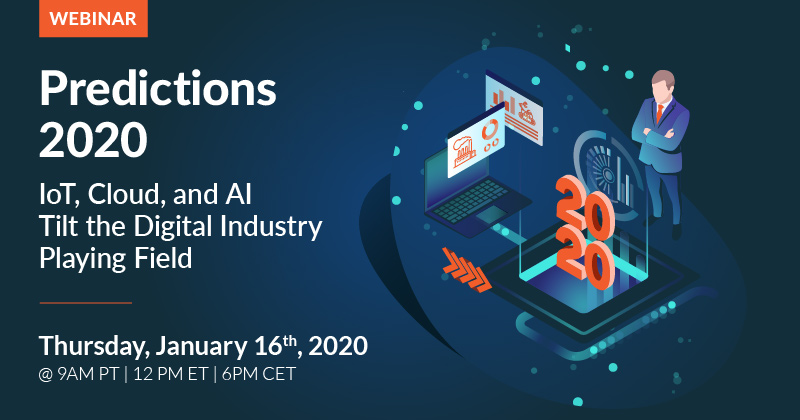